A follow-up to Chung Lời Tán Tụng and Chọn Ngài, Đồng Tâm (One heart) is OCP’s first bilingual Vietnamese/English publication with a truly liturgical focus. Along with Vietnamese, English and bilingual music, the songbook offers the Vietnamese and English approved Mass texts in mirror format as well as devotional prayers and hymns.

Đồng Tâm’s three Mass settings include Bộ Lễ Seraphim, the most well-known Vietnamese setting; a bilingual setting based on Curtis Stephan’s Mass of Renewal—the first setting ever to use both the official Vietnamese and English Mass texts—and Steve Angrisano’s Mass of a Joyful Heart.

Designed to support your multilingual community, the primarily liturgical repertoire of music includes a balanced combination of basic songs from the Vietnamese repertoire (some with English translation), classic English liturgical music (some with Vietnamese translation) and well-known titles (Vietnamese, English and bilingual) for youth. Of special note are several songs that appear bilingually for the first time, including “In Every Age,” “Phó Thác” and “These Alone Are Enough.”

Intended for use in bilingual Masses with youth and young adults, Đồng Tâm will also be useful for Vietnamese Eucharistic Youth Movement leaders (Thiếu Nhi Thánh Thể) as a portable booklet for weekend retreats or training camps. Musicians and song leaders can listen to and learn most of the English and bilingual songs as well as the Mass parts via a YouTube playlist available at bit.ly/DongTam.

View All
Previous
Next 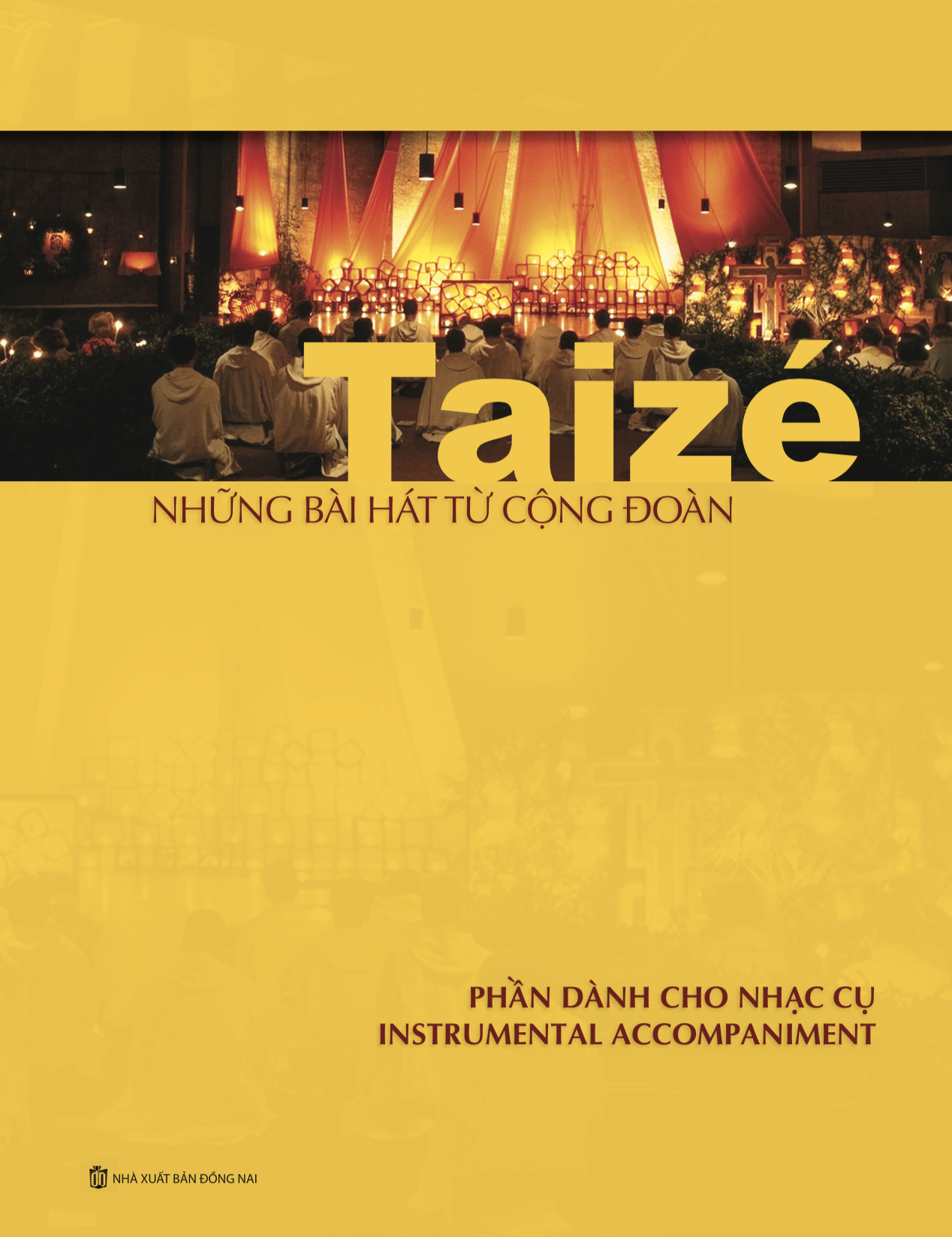 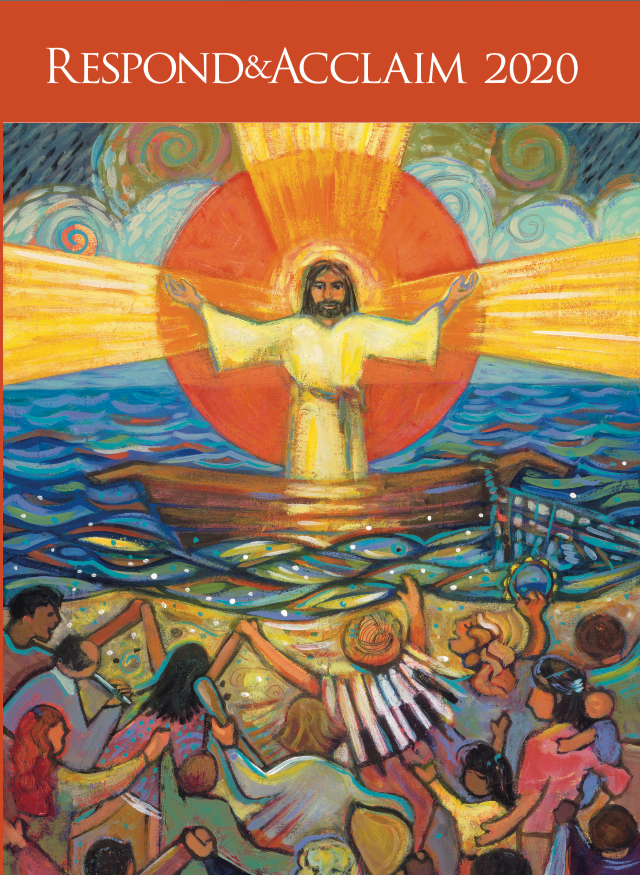 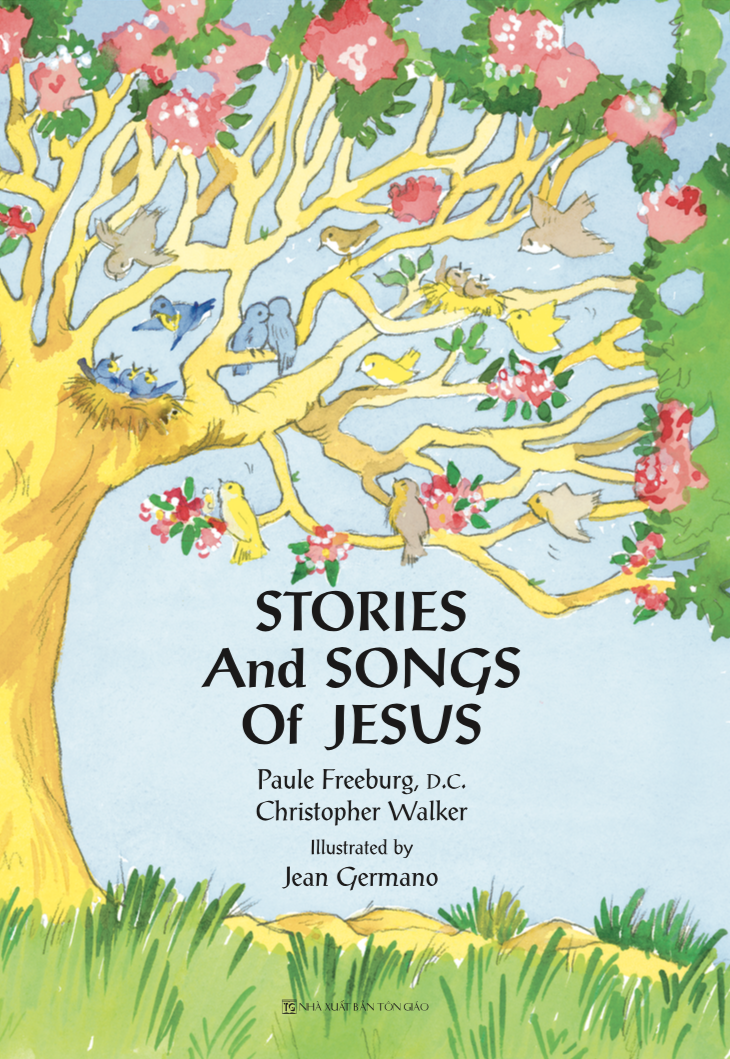 Stories and Songs of Jesus 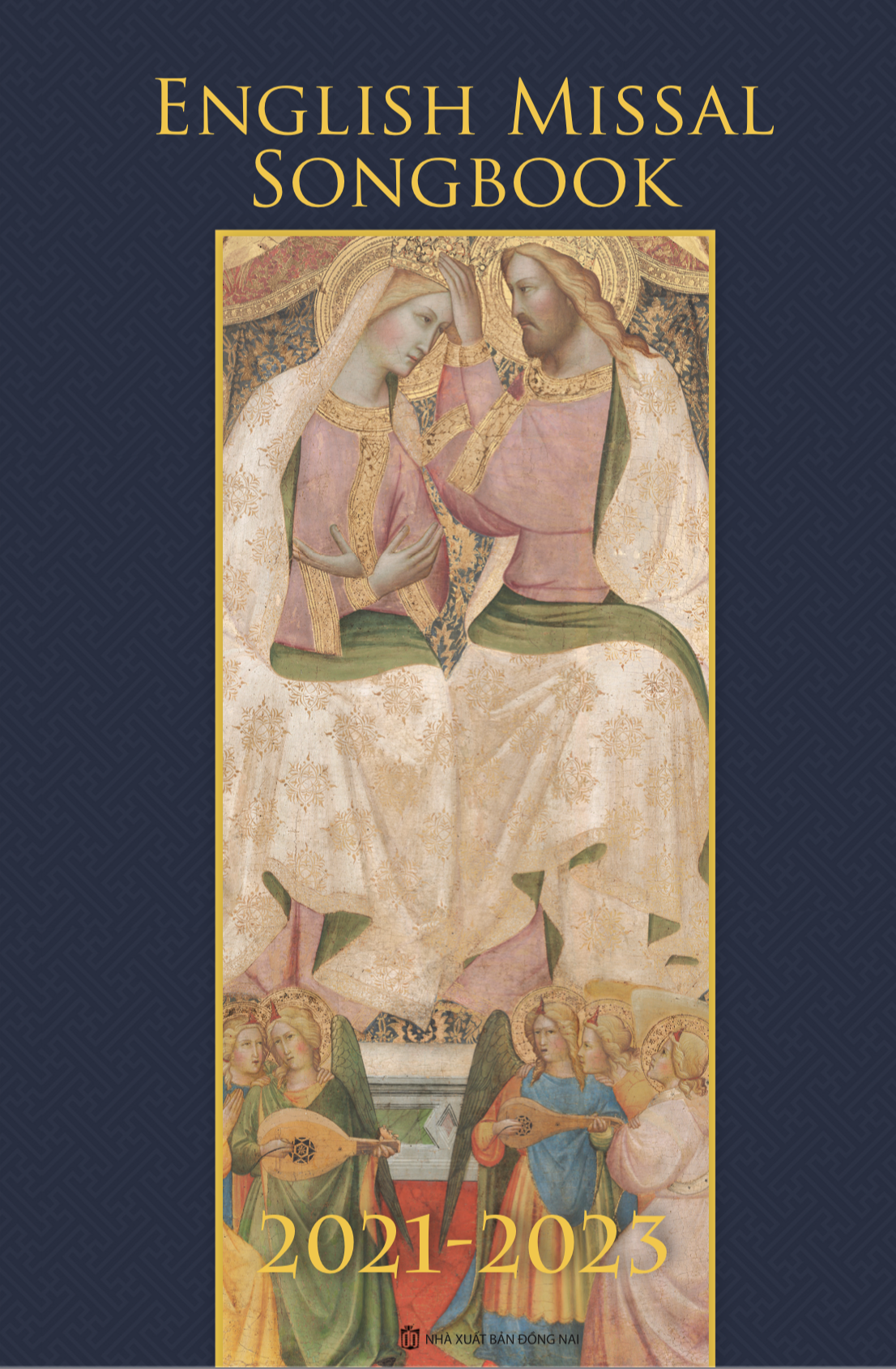