Thomas of Aquinas, confessor and doctor, commonly called The Angelical Doctor, was born of noble parents. At the age of five he was sent to the Benedictine monastery at Monte Cassino to receive his first training. After seven years, he returned to his family, in consequence of the sack of the abbey by the Imperial soldiers. From thence he was sent by his parents to the University of Naples where he became intimate with the Fathers of the Dominican Order. His death took place in the Benedictine Abbey of Fossa Nuova in the diocese of Terracina, on the 7th of March 1274, being barely forty-eight years of age.
St. Thomas was a most voluminous writer, his principal work being the celebrated Summa Theologiae. Though not a prolific writer of hymns, St. Thomas has contributed to the long list of Latin hymns some which have been in use in the services of the Church of Rome from his day to this. They are upon the subject of the Lord’s Supper. Of these hymns numerous translations have been made from time to time.
Tantum Ergo is the incipit of the last two verses of Pange Lingua, a Mediaeval Latin hymn written by St Thomas Aquinas. These last two verses are sung during veneration and Benediction of the Blessed Sacrament in the Roman Catholic Church and other churches that have this devotion. It is usually sung, though solemn recitation is sometimes done, and permitted.
From other source: “Pope Urban IV then asked St. Thomas to write the hymns and texts for the Feast of Corpus Christi, and Pope Urban IV went on to promote it as a universal feast in our Catholic Church.”
Source:
http://www.hymnary.org/person/Aquinas_T?tab=hymnals
http://en.wikipedia.org/wiki/Tantum_Ergo

Ritual: Exposition of the Holy Eucharist (Including Benediction)
Topical: Love of God for Us 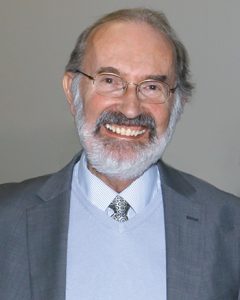 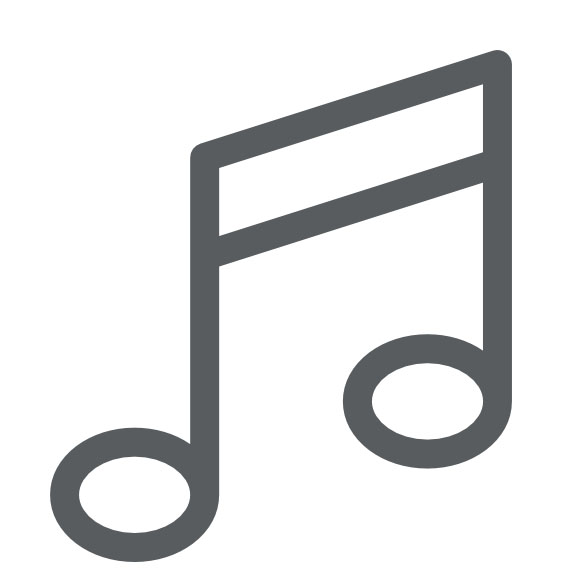 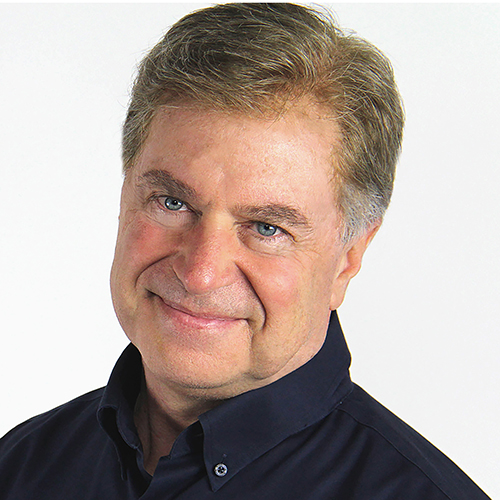 Hosanna To The Son Of David 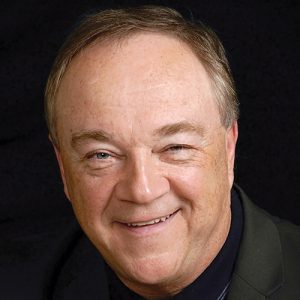